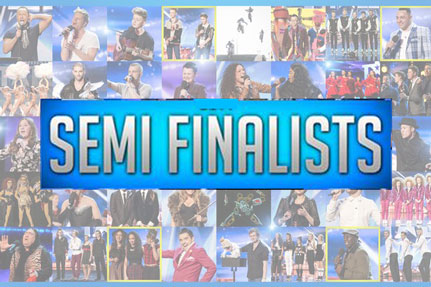 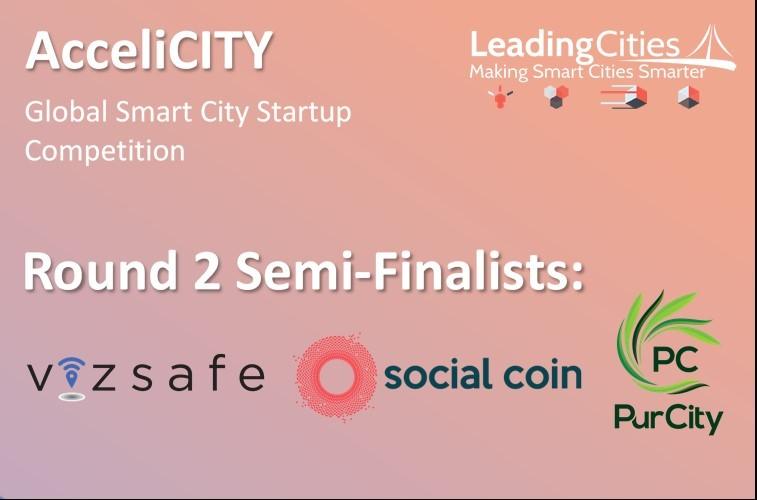 We are proud to announce that we have been selected to the Global Smart City Competition Semi-finalist among over 550 other competitors.

The second round of judging was not easy given the quality of many of the applicants, however, we were selected to be among the early selected Semi-finalists. As a Semi-finalist we will automatically be enrolled in September’s web-based programming and are among the 25 applicants who will compete to become a 2018’s Finalist.

Finalists will be awarded $25,000 worth of visibility through the program’s partners and will be included in the Smart City Boot Camp in Boston (October 7-12th).

This wouldn’t happen with the hard work and strength of the ambitious team behind the project and will open several new opportunities for us.

Special thanks to the team, keep up the good work.